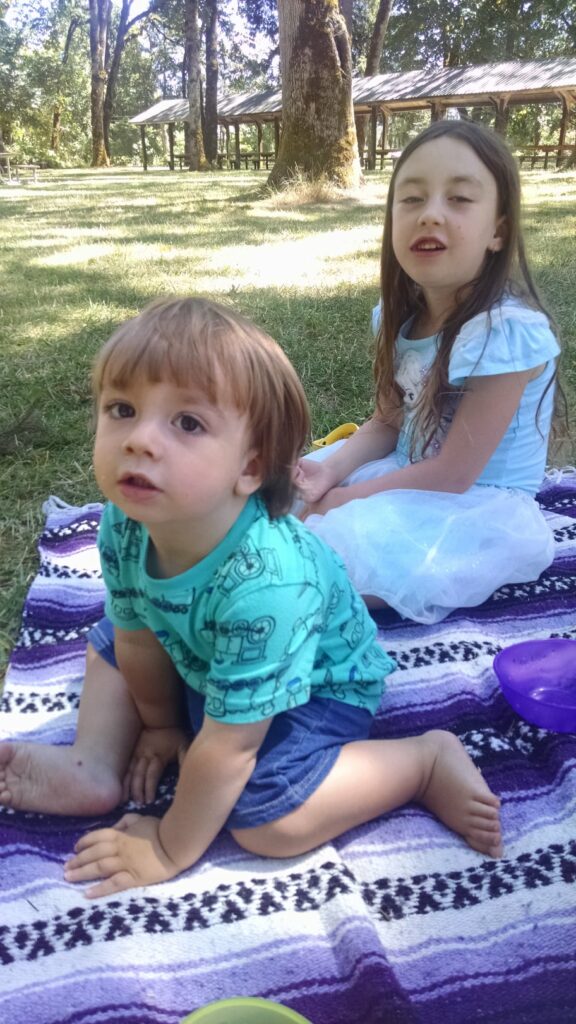 We have not had a conventional journey with education for the kids.

When Cedar was 4 weeks away from starting kindergarten in the public system, we stumbled across a magical teacher in the park (Nachi Luz Del Sol) with her kids/students. The kids were of a wide range of ages. They played, sang songs, did yoga, and read books – mostly in Spanish.

We followed them back to the school, and I began listening to what this teacher offered. It felt exciting, and we joined.

Over the course of the school year, I would help 2 days/week, and I witnessed what magic was possible. The paradigm in my mind about what school needed to be shifted because I witnessed what could be possible. I no longer believed a 6-hour school day was necessary.

Circumstances were that the program didn’t persist after that initial year, but it forever changed what I wanted my kids to experience. Through the years, Cedar has been homeschooled, attended learning centers, and went to a Waldorf School.

Through the journey, I’ve had to release (or at least try to) the belief and concern that my child may be behind. There are certain metrics created to say whether a child is “caught up”, but unfortunately, the metrics can come at the expense of the children’s mental-emotional well being.

I’ve had to grapple with the notion that an alternative journey means not giving those metrics the power that we, as a society, give them.

Someone said something once that stuck with me: “It doesn’t matter when they learn to read, as long they eventually do.”

Remembering that has allowed me to trust that they would learn what they need to when they are ready – and it may be at a timeline very different from what others believe they should be doing.

We just had a call with Cedar’s new(ish) facilitator for Galileo XP, and it was so confirming of our journey. She acknowledged all that Cedar had going for her… All that she is creating. All that she brings to interactions. All that she is responsible for and interested in.

The other night, Cedar and I were going over new clubs that she could join. There was a new animation club. She had taken a bootcamp for 2D animation using Adobe Animate that just wrapped up recently. It was challenging, but she came out feeling really good about it.

After we watched the video, I said to her, “Do you realize that if you enjoy doing this and continue to learn and create with it, that you could work for Pixar one day?” Her face lit up!

The journey to this point hasn’t been easy, but I’m so grateful for the magical encounter in the park that changed our path and relationship with education. <3 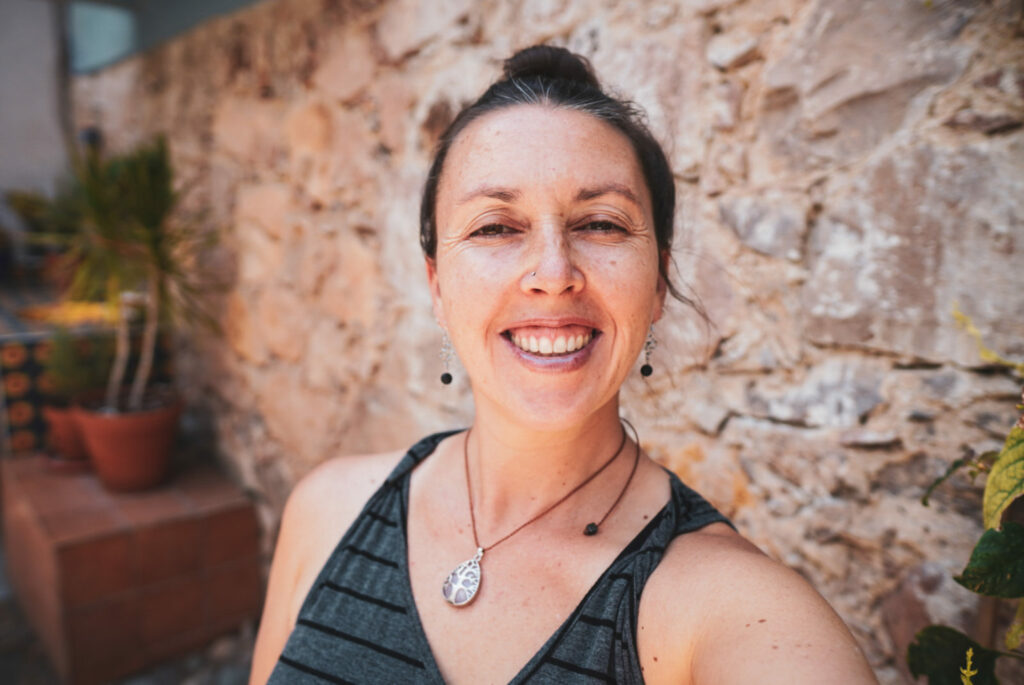 I Wasn’t Meant To Stay In One Place 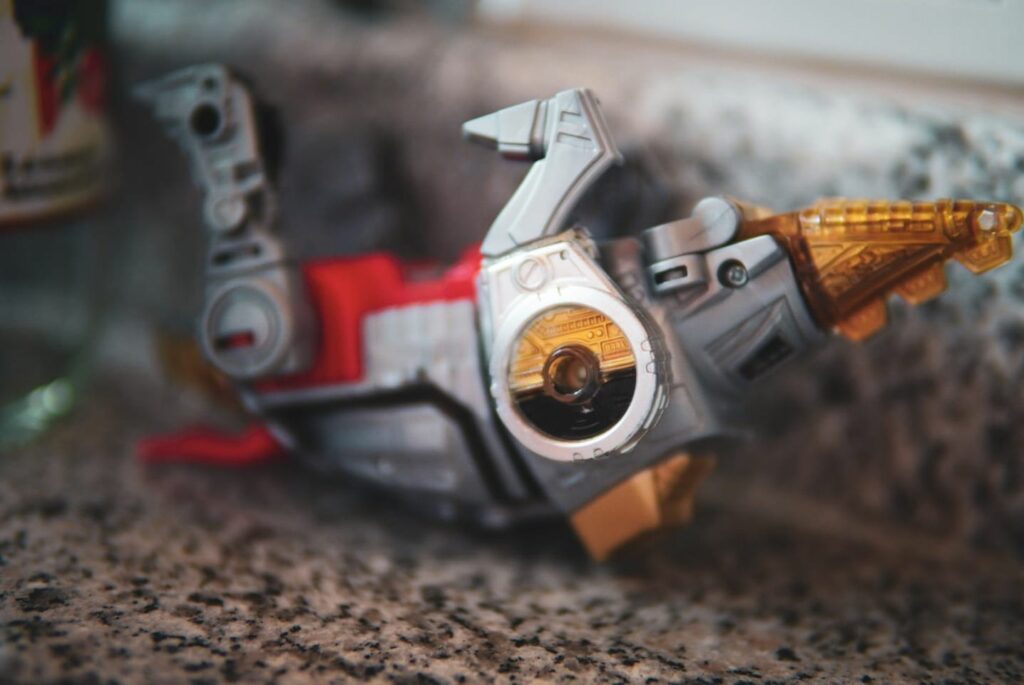 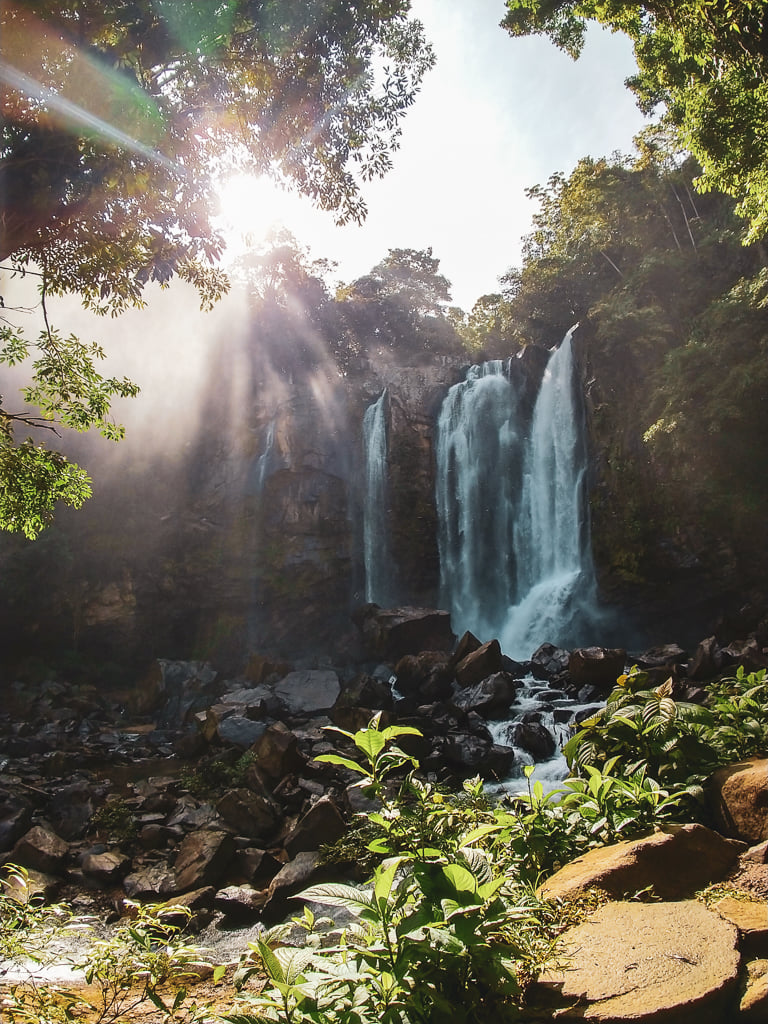 Fear As An Opportunity