Do you feel safe stepping out of the role you’ve allowed yourself to believe you’re supposed to be playing? Do you remain where you are because you feel it’s expected of you?

I once believed that being a naturopathic doctor was my calling. That it was what I’d be doing for the rest of my life.

It didn’t matter that once I jumped through all the hoops to get to that role that I was incredibly dissatisfied and deflated. I had allowed myself to believe that this sacrifice was necessary. My well being took a back seat to what I believed was my obligation and responsibility.

I had learned to exist in fight or flight mode. I believed I couldn’t reach a place of contentment and peace. It felt like I would always be grinding to get where I felt I needed to go.

Then, something magical happened. I was on the phone with my dad conversing about current struggles, and he asked a question that opened up so many possibilities for me.

“Why don’t you just close your practice?”

As I look back, I can see that I wasn’t persevering for myself only, but I had taken that path for validation. There was something inside me that believed I needed some grand path to be worthy of love.

By my dad asking me that question, it challenged the belief that continuing on that path was the only way for me. I didn’t need to keep banging my head against the wall to maintain the identity that I believed was required to be worthy of love.

It’s quite silly to look back and see that I believed this. I see this now, but it’s challenging to see when we’re not able to separate the identity from who we truly are.

It’s common for us to accept roles in relation to others – meaning we take on roles, oftentimes unconsciously, to satisfy what we believe to be the expectations and desires of others because we believe we will get what we need through doing so.

When we struggle in that role, we can feel challenged to step away because it could be letting down the other. This is part of what kept me going on that path. Although, it was invisible to me at the time.

As I remember it, making the decision to walk away happened in almost a split second once I considered it as a possibility. Energetically, the option of leaving felt light, easy, and expansive, whereas continuing felt dark, heavy, and tight.

What happens after leaving the identity?

The path after the decision had its own challenges, as I was then faced with the uncomfortable place of figuring out who I am. I let go of the identity of who I thought I was. Now what?

You may not realize how uncomfortable and common the question of “What do you do?” is until you have no answer to that question.

That discomfort was necessary though, as it challenged me to reflect on how much value we, in the US, place upon what someone does. I realized that I had chosen, what I viewed to be, a “valuable doing” because I needed to prove my value. I had to reconsider what all of this meant.

I liken this phase to being a caterpillar in a cocoon. It felt messy and formless. I’m no longer what I once was, but I couldn’t tell you what I was at the time or what I’d become. That’s an uncomfortable place to be, and what felt like, the frequent asking from others was a reminder that the labels and categories are important to society. And, because we have an innate desire to be accepted, the labels and categories oftentimes become important to us as well.

By going through and feeling the discomfort, I eventually emerged on the other side. I’ve come to redefine for myself and what I consider to be value. Feeling worthiness is a daily practice and work, as the mechanisms in society are strong by sending us subliminal messages about what must do to be considered worthy. I received programming that told me my worth is attached to my doing. Each day, I must challenge that programming.

Looking back on the phase after leaving medicine, I’m incredibly grateful that I experienced the discomfort. It was an important phase to go through to begin disentangling myself from the systems that unconsciously had more control over my life than my own soul did.

I’ve come to see that playing those roles to fulfill the perceived expectations of others and the greater society were at the expense of my soul. I had to ignore the internal voice inside to continue on that path.

There’s a peace that come with being able to detach from the external forces telling us who, how, and what to be, which allows the relationship with the true self to rise to the surface and become the guiding force on one’s life path. Much of the internal conflict I used to battle with is no longer there.

If you’d like support going beyond your current role(s) and are ready to connect with your soul’s path, Breakthrough Sessions and Dream Creation Sessions are ways to begin this powerful work. 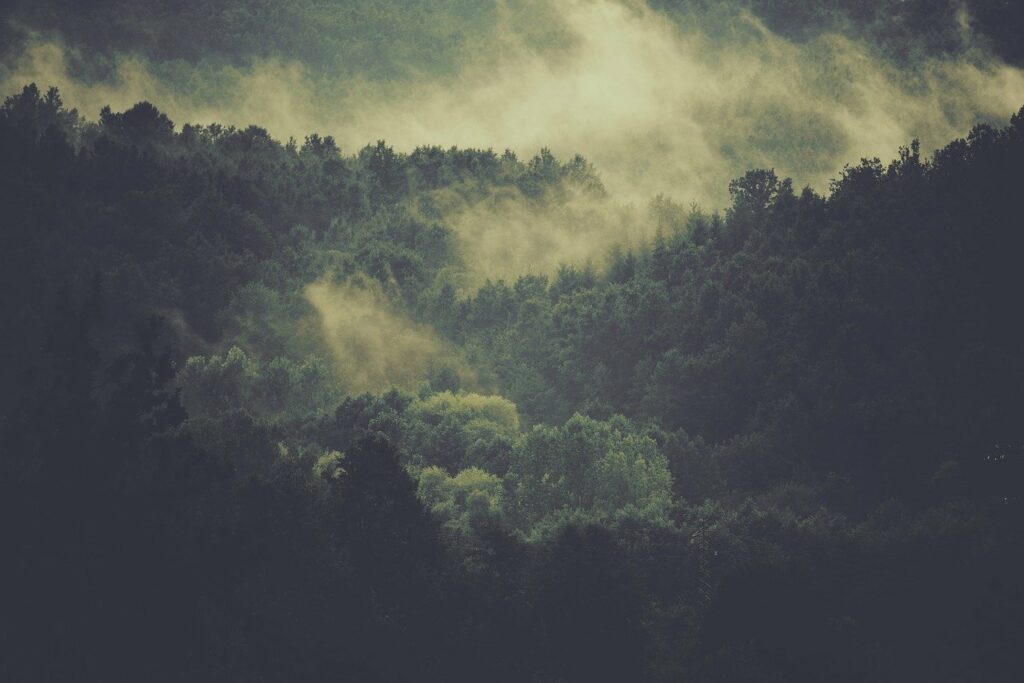 Breathe: A Lesson From Ayahuasca 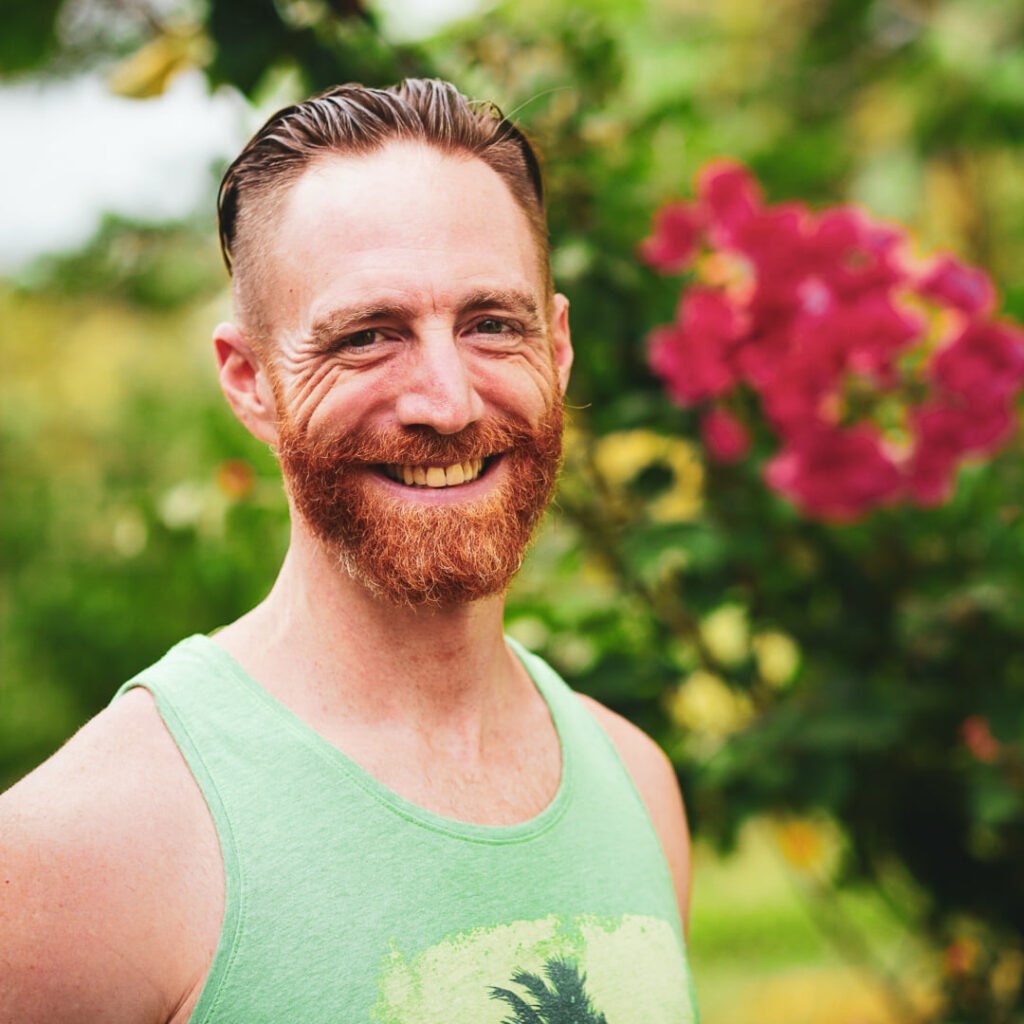 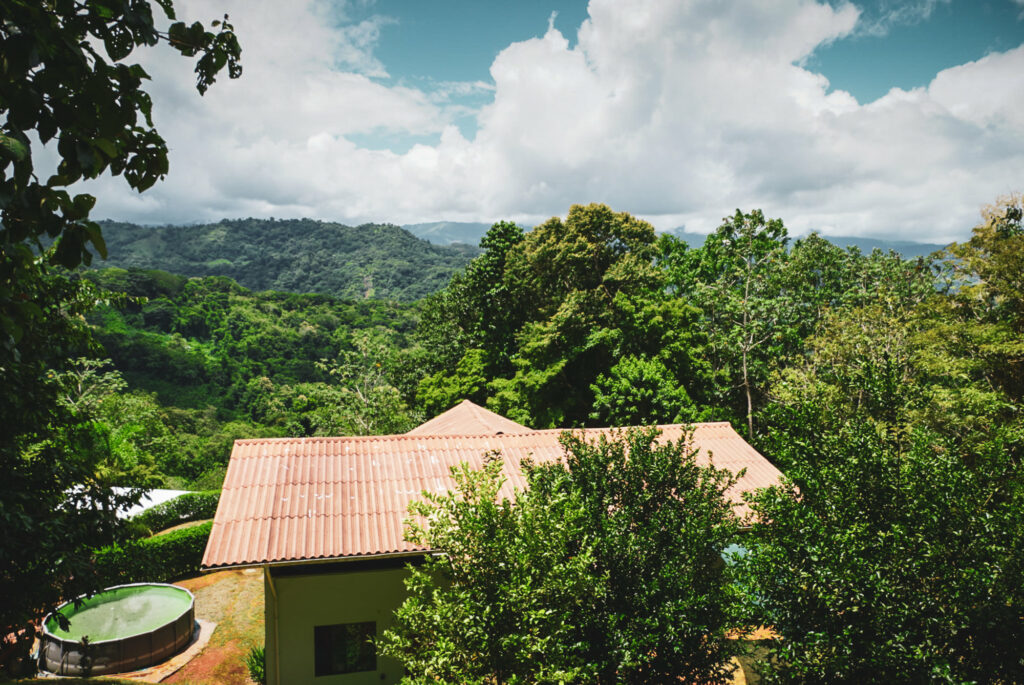 Healing In The Jungle