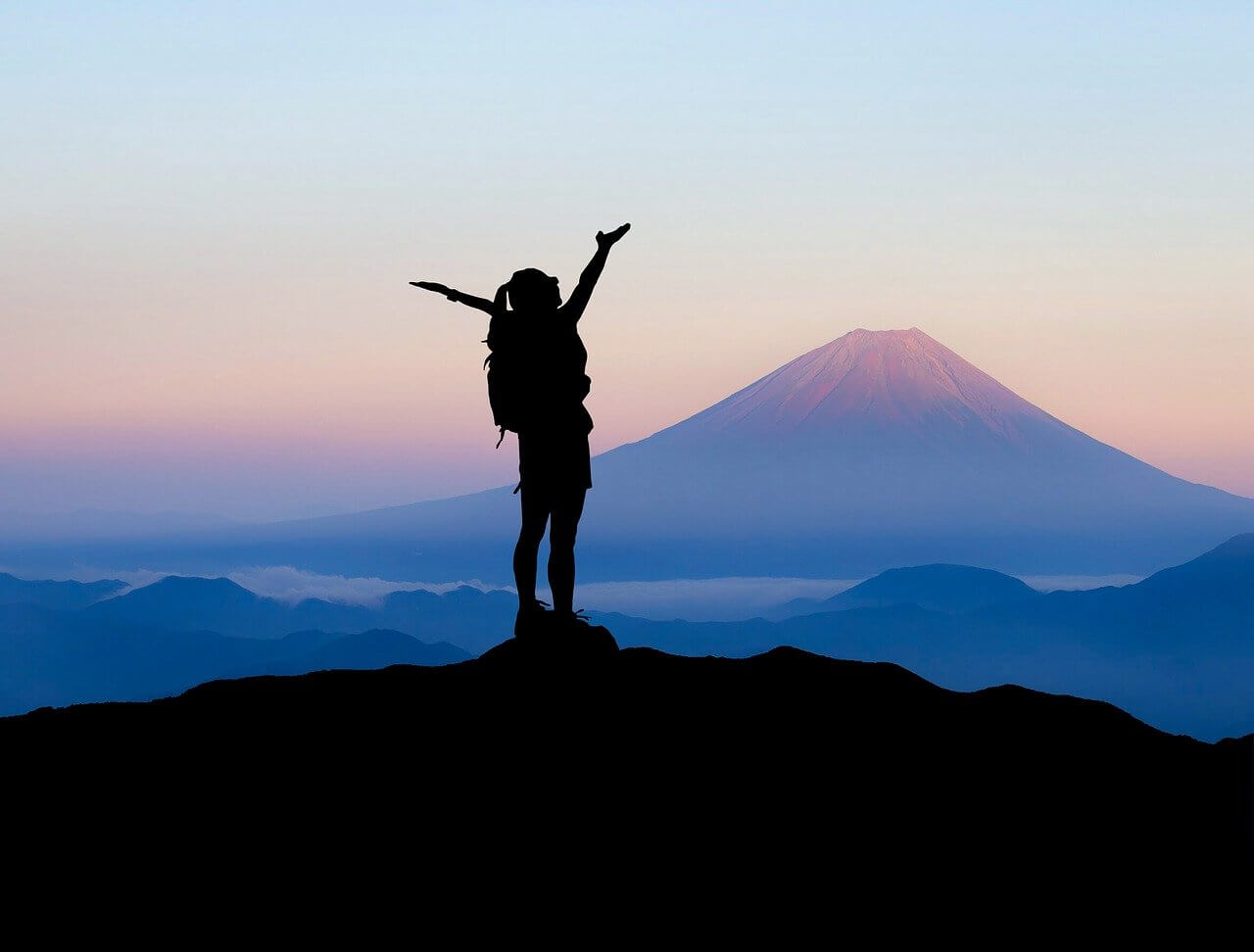 On my 38th birthday, I found myself in sacred medicine ceremony for the first time.

Plant and sacred medicines were not something I knew much about, but I kept feeling that having this experience was important for me.

In the days leading up to the ceremony, there was a nervousness inside my body. I trusted strongly the sense that told me this would be helpful for me, but I also still possessed conditioning that told me what I was doing could be dangerous.

I was going to someone’s house that was a stranger to me prior to that day and taking a mind and consciousness-altering substance. Yes, something very real could go wrong with that recipe.

I allowed my intuition to override the part of my primitive mind that informed me of all the possible horror stories from taking this action. I allowed myself to do the research I felt necessary and trusted my judgment.

Healing my inner sense of trust

My journey to begin trusting myself was years in the making. Ironically, my trust in myself had been eroded through my years of schooling.

I internalized the true tales of livelihoods being destroyed and harm of others coming about from a single mistake. I feared the responsibility of being a doctor because I knew I was bound to make a mistake at some point.

This allowed for a cultivation of doubt and distrust in my inner knowing that became pervasive through multiple areas of my life. I was operating from a place of fear that became almost paralyzing.

When I finally decided to hang up my stethoscope, it felt like a huge weight was lifted, but I didn’t have the self-awareness at the time to realize what needed to heal from this. Only in retrospect can I see how my lack of self-trust was impacting me.

I became doubtful of my abilities. I existed within a framework of scarcity that manifested in me never feeling like I could get ahead. I saw the world as a dark place, one that I didn’t know how to explain to my children.

My situation and sense of well-being improved slightly once I left my practice, but my belief system still kept me limited and boxed in. Circumstances would improve slightly, but I couldn’t see how my life could transform.

My mom passing on was a turning point

The news that my mom had cancer began the process of waking me up.

However, I doubted this sense. I didn’t want it to be true. I told myself I was wrong.

I’ll never forget the phone call when she shared with me her diagnosis. The wind was knocked out of me. That, which I was trying to deny, became reality.

Once I got over the shock, I recognized the power of the sense that I had. I saw how I had dismissed it and not trusted that it could be giving me important information. I remembered the feeling of that sense, and I began to listen to it more often.

This began a momentum that changed the trajectory of my life. After my mom passed, I decided it was time to change the patterns that were holding me back.

Finding the support to further accelerate this shift

I felt the nudge to begin working with someone in my network that was a coach, but also, as I learned, was intuitive and could read energy.

Part of me was skeptical, but part of me had begun to be able to trust when a situation was in my highest good.

She helped me see that this vision of traveling and living abroad with my family would be highly beneficial for us. I had envisioned doing this for years. I had had many conversations with my mom of doing just this.

However, I hadn’t really believed that I could. I doubted. What if this leap was a big mistake? What if I messed up my kids?

I could come up with a zillion reasons why I couldn’t pursue this. That changed by working with this coach. She held the vision and belief for me until I could hold it myself.

So, we did it. We sold our house and most of our stuff. We departed from the life we knew into the unknown with a trust that life would unfold in our favor.

That muscle of trust allowed me to get to the point of believing the medicine ceremony would be a beneficial experience.

What I was shown upon the effects of the medicine kicking in was magical. The initial message was confirming that everything up until that point led me to where I was.

Any doubts I had that allowed me to minimize the importance of everything up until that point dissolved. My intuition had led me there for a reason.

One of the main messages of that experience that has continued to guide me until this day is that of surrender.

I was told by the shaman ahead of time that if we fight the medicine it will be hard. If we’re struggling in it, turn to gratitude. This message was extremely helpful.

When I struggled, I turned to gratitude and the message of surrender came in. I would let go. I felt free, but then I would be caught. There was support there to catch me. This happened again and again. I felt what it was like to let go and surrender and continue to be caught and held.

I will never forget the feeling I was shown of what can happen when we let go and surrender. I have used this lesson throughout this year when moments of struggle arise. The contrast I feel between my old response to now continues to reaffirm the power of surrender.

In my past, I would fight the struggle. I’d put up a wall to defend myself. I would become tense and overridden with worry. Now, I may experience a bit of that, but my relationship with trust has allowed me to surrender and believe that all will work itself out.

When we struggle, it often comes from a belief system that is trying to keep us safe. It causes us to resist what is happening.

Surrendering takes trust that we can let go and we will be caught. I understand the challenges that come with trusting when we don’t believe that circumstances can better. I was there.

I also know that we can change our beliefs. We have that power. We can re-cultivate trust. We can take steps that are out of our comfort zones that we feel called to take and watch what comes from listening to that inner guidance. The more we listen, the more our lives can transform into the version most aligned with who we are. 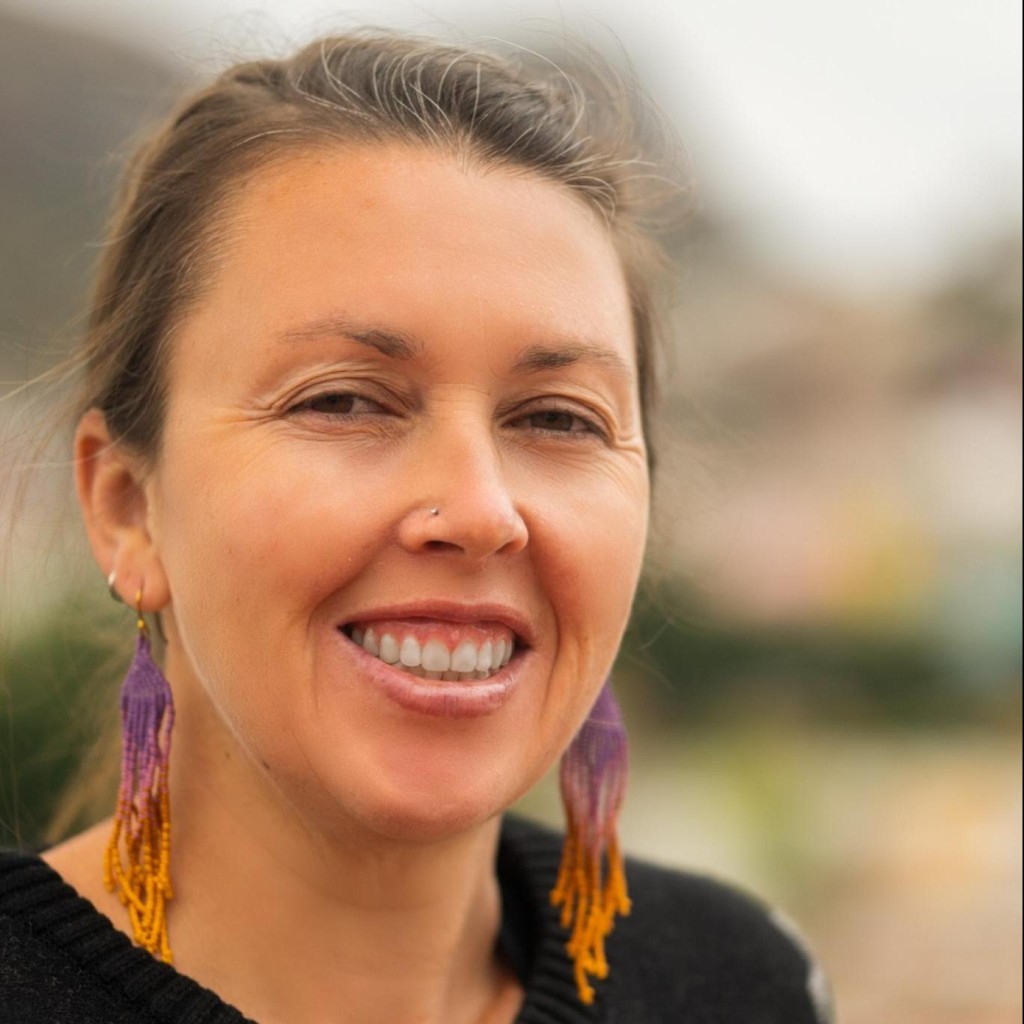 Do you need to know exactly how something will turn out in order to begin?

I was having a really interesting, deep conversation with our kids’ teacher and her husband yesterday. It was one of those conversations that covered so many different topics and areas… 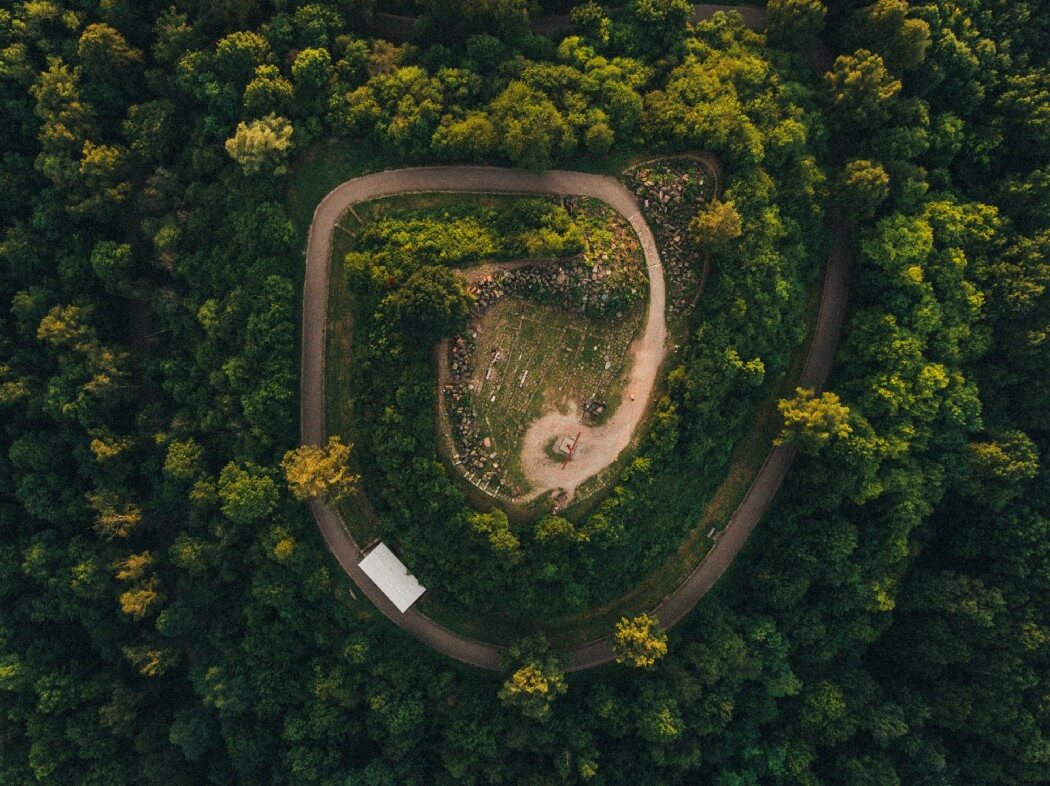 I bought myself a guitar. I am learning how to make music with it. The guitar was inspired through a ten-day healing journey with ayahuasca, another Amazonian plant medicine teacher,… 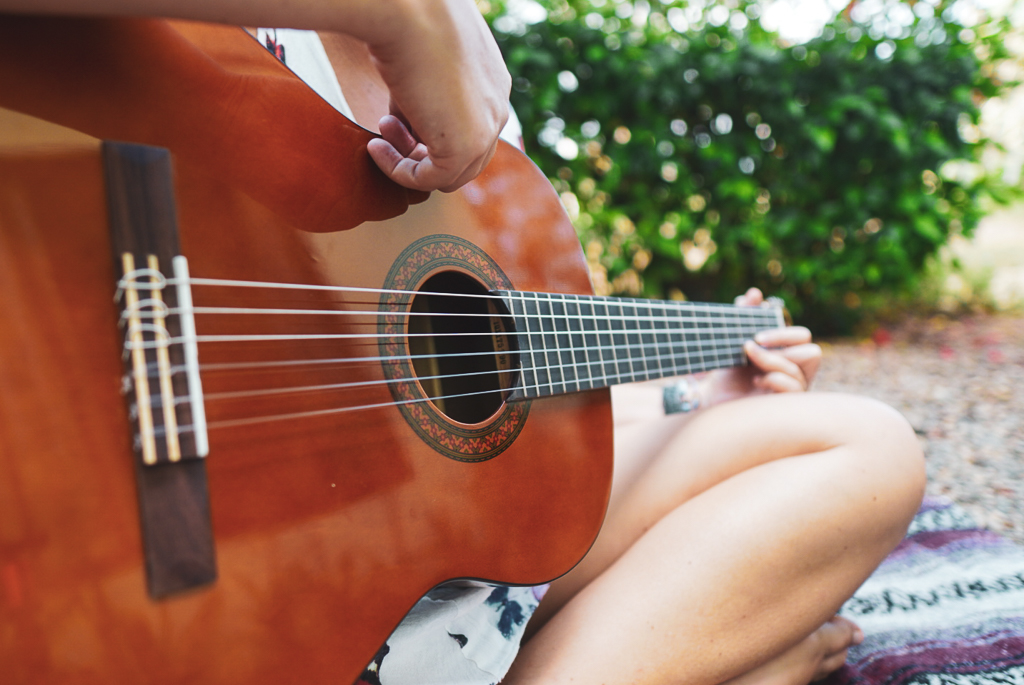 This week is moving week. After 10.5 months living just a quick skip away from the beach, we are moving on to a new chapter. We landed at the sleepy… 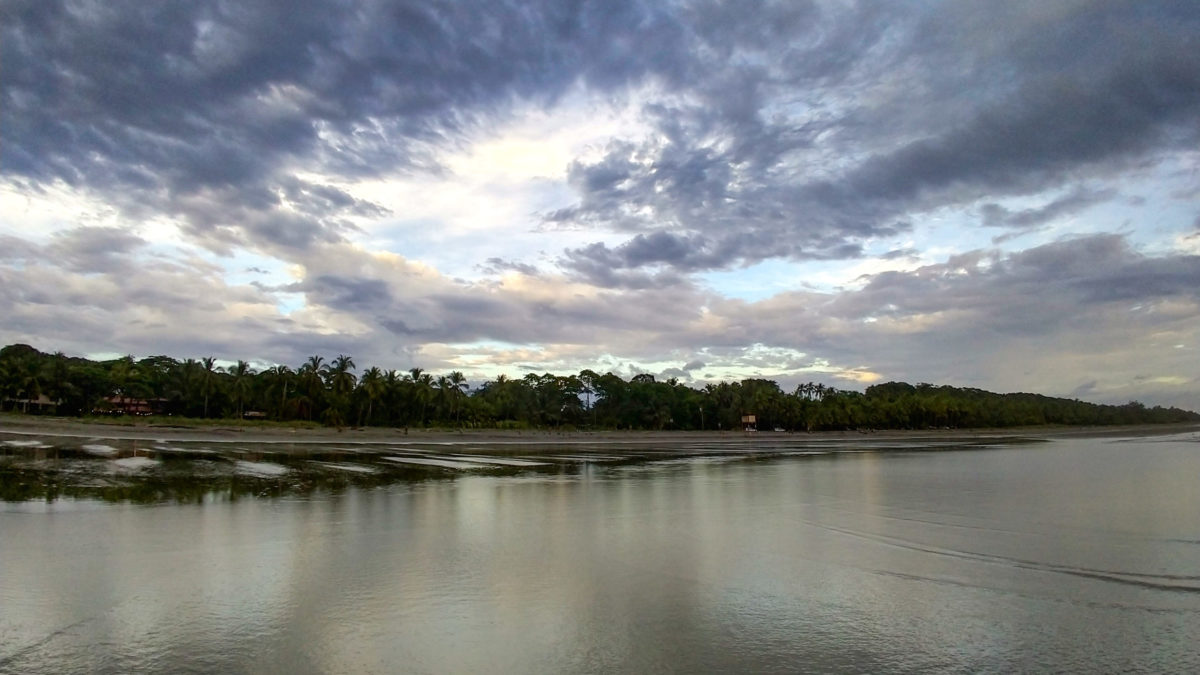