I Didn’t “Make It” As A Doctor 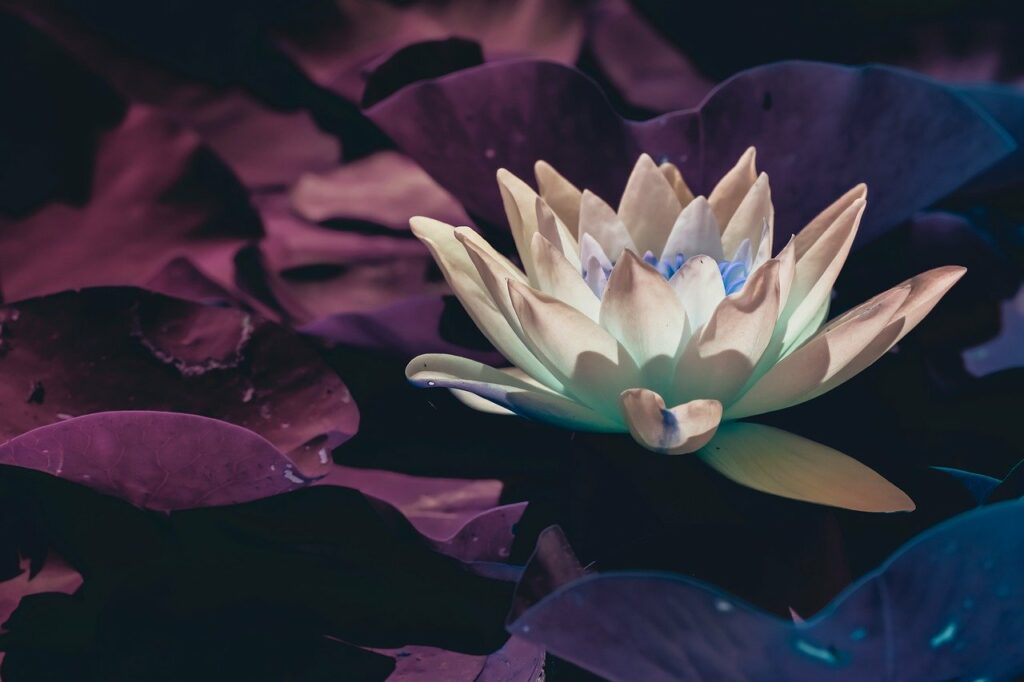 That was a statement nestled into a 3-paragraph tirade directed at me for cracking a joke.

The intention was to tear me down. Make me feel small.

She assumed that my sense of self-worth was attached to “making it” as a doctor.

She assumed that I needed that label to believe that my words matter.

She assumed that I enjoyed putting “Dr.” in front of my name every time I introduced myself.

Maybe if she said these things 4 years ago, it would have really hurt. Her intent to hurt would have been actualized.

I did have something to prove in becoming a doctor. My self-worth was attached to my professional role.

I previously believed my words would have more authority and meaning once I had earned that title.

Only two out of the three assumptions were correct. I never liked being called “Dr.”. It’s a label that never felt comfortable to me.

I’m grateful though for being on the receiving end of this statement and reflecting upon what it’s stirred up in me.

I’ve had such an incredible journey since stepping away from the path that I thought would grant me my sense of self-worth.

No, I didn’t “make it” as a doctor. But, I’m more of a healer than I’ve ever before been in my life. I’ve healed myself.

(I respect the role of doctor and those that do the challenging work. It wasn’t my path, but that doesn’t mean I disrespect those that make this their work. We all have our own path.)

Edited to add: A day later, and I can see how my ego felt the need to bring down another with my post. Tensions are high right now. I’m not perfect or innocent. I could have shared my realization without being spiteful to another. I’m not interested in being a part of the conflict and division that exists here online. I will be more kind. 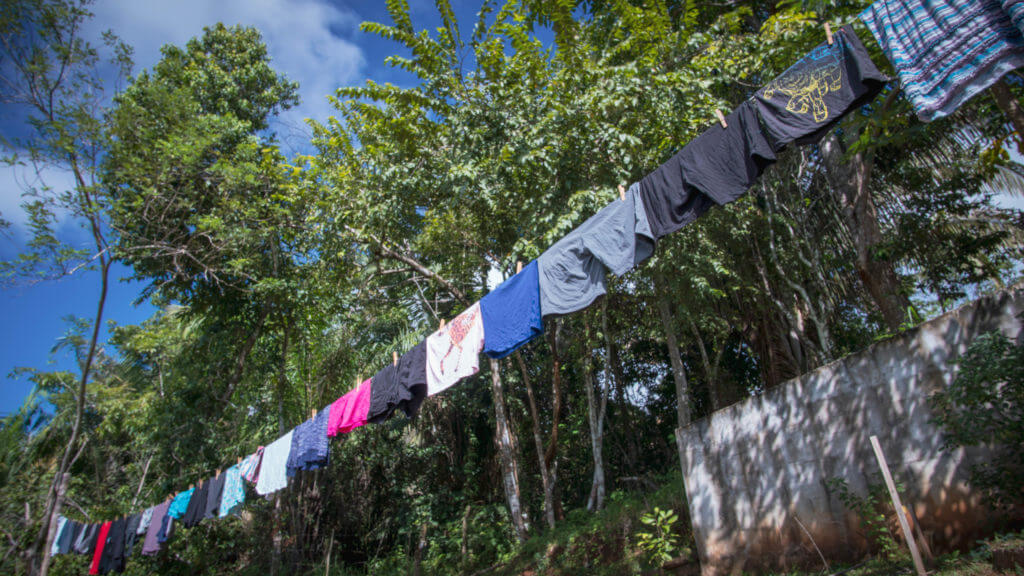 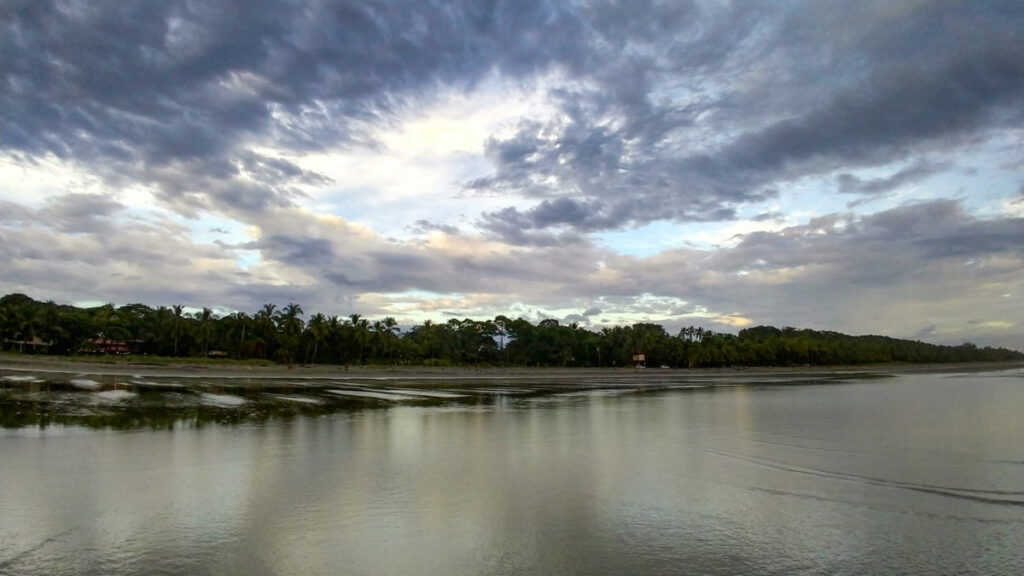 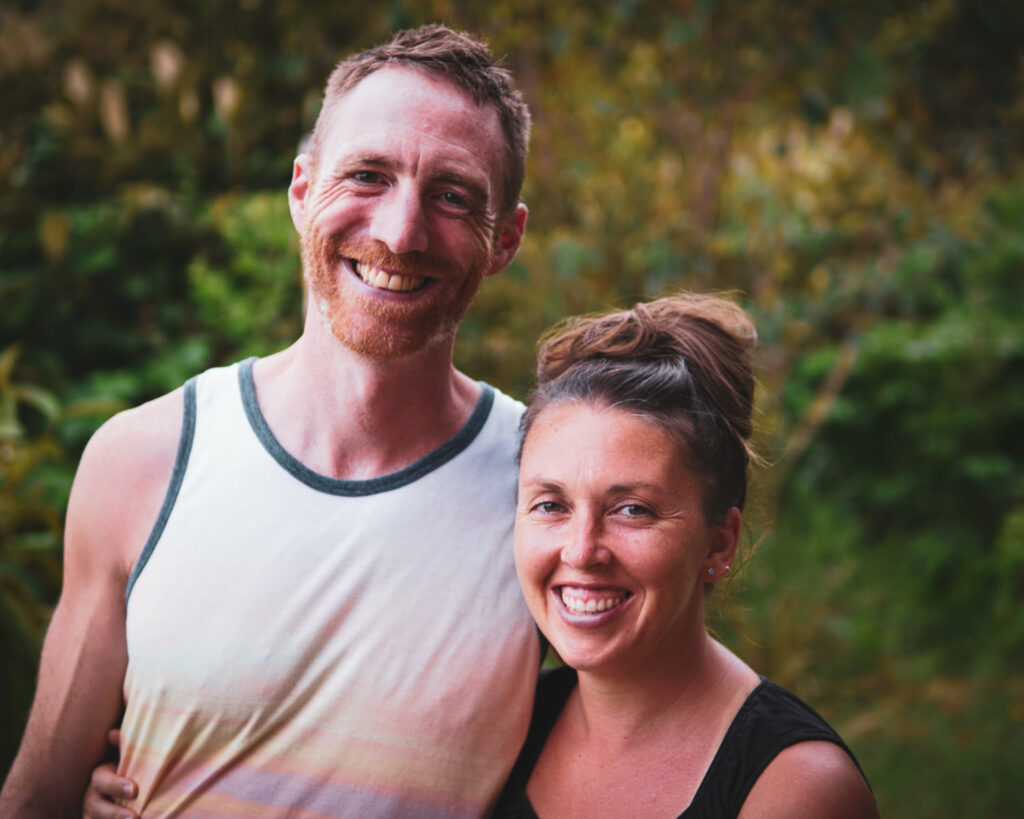 Healing From The Outside