Facing Fears Through A Haircut 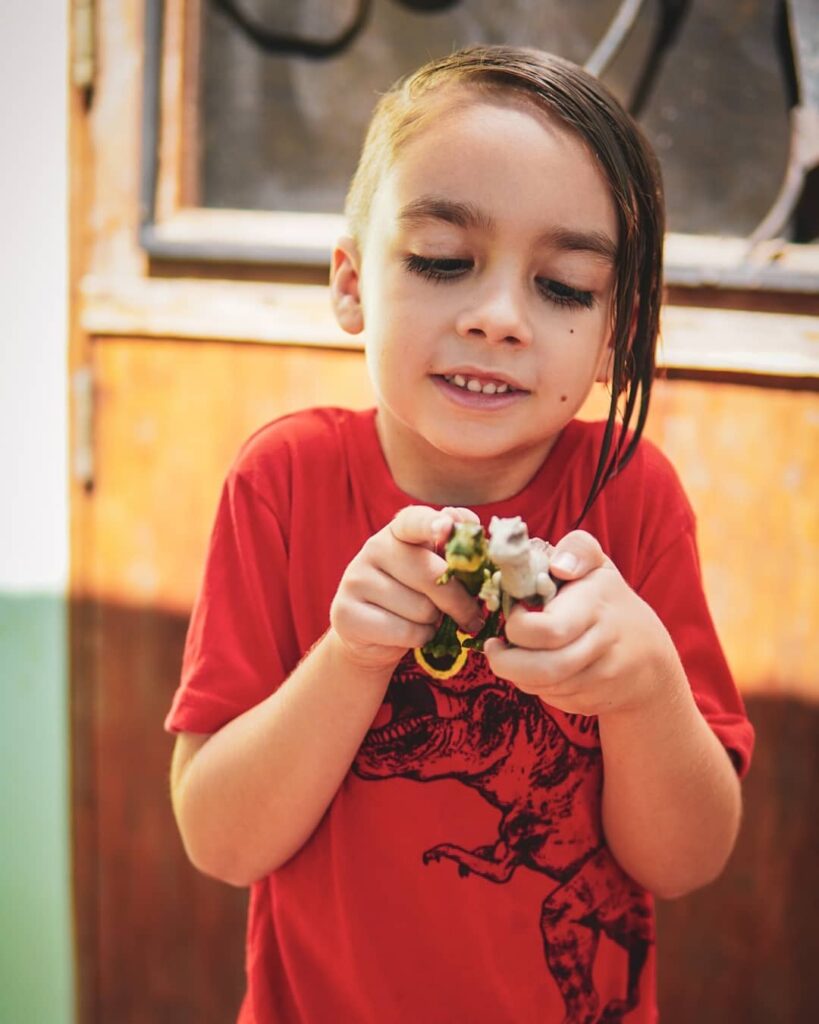 A big day here in the Richardson-Meyer household… River faced his fear.

It’s been more than a year (probably close to 1.5 yrs) since he let us cut his hair.

His dislike of the sound of the trimmers + itchiness + the heat under the “cape” was greater than of feeling hot from all the hair he had.

We were okay with him having long hair, but he gets so hot and it was becoming difficult to manage/maintain. The knots became a challenge.

We asked again yesterday, not necessarily thinking he’d agree this time, and he said “yes” in exchange for 2 new dinosaurs 😁.

Luckily, this morning was cool. He required both parents’ support through the process, but he did it!

I’m feeling proud of him for going beyond what he believed he could do. He seems pretty proud of himself too!! 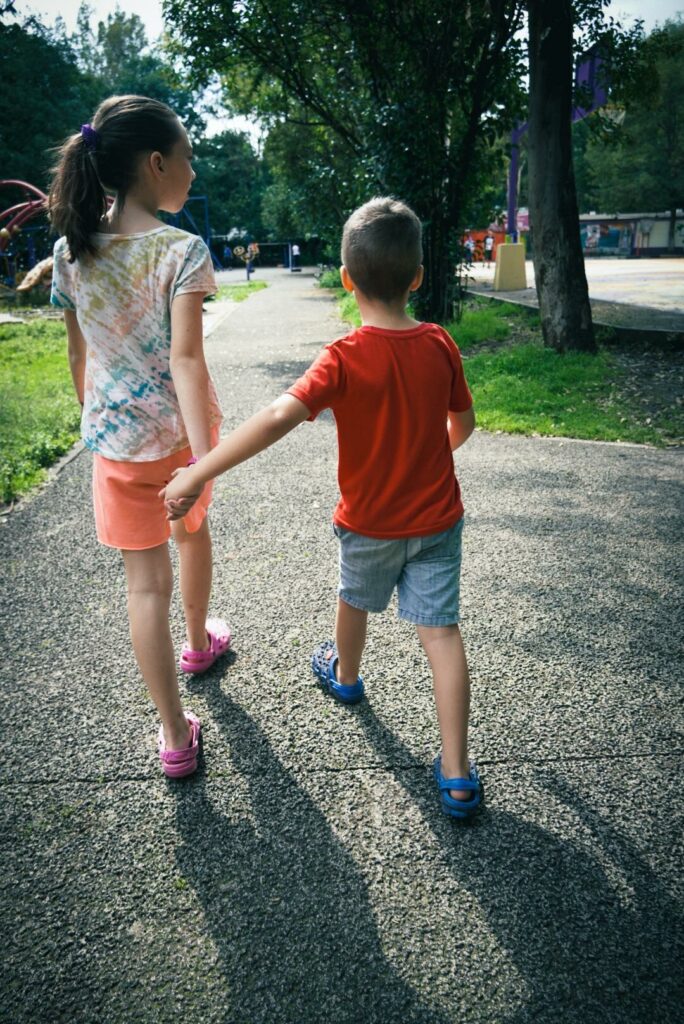 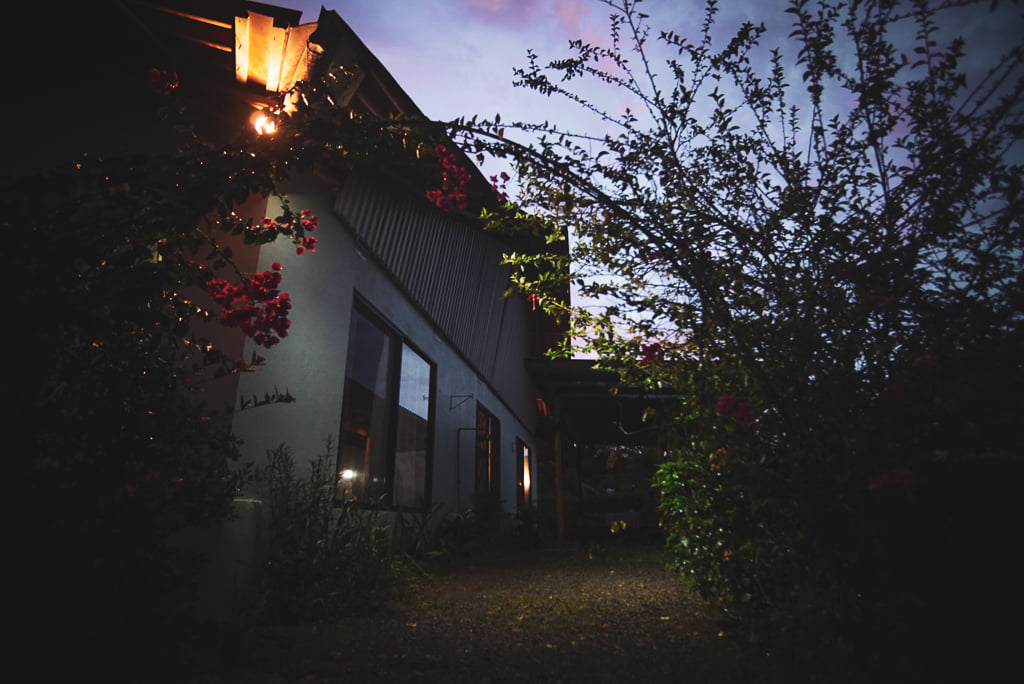 Home Is Where We Are 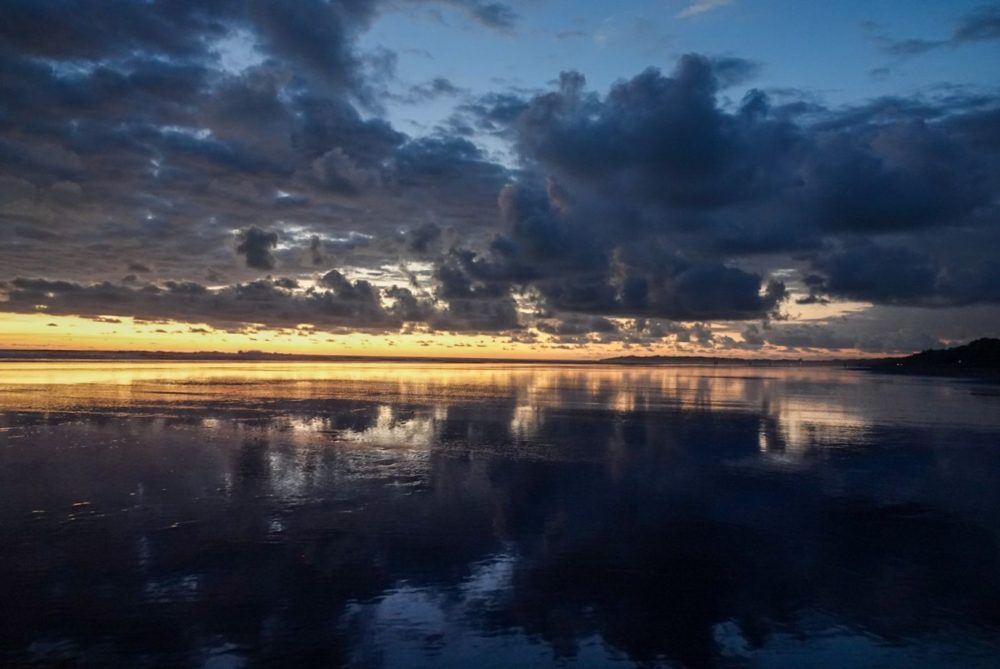